This school was built in 1929 in the style of the Amsterdam School under the architecture of Lambert de Vries from Helmond. Characteristic of the Amsterdam School is the use of a lot of brick and the application of decorations in the bricks. The property has a symmetrical facade. The school was consecrated by pastor Frenken as Sint-Clemensschool on 9 March 1930 and is still in use as a primary school. The school was renovated and expanded in 2009. The characteristic facade was retained. 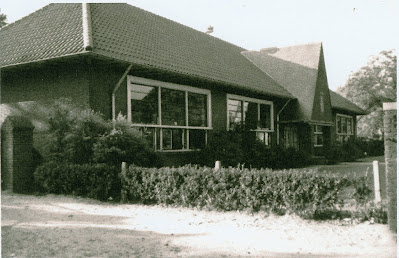